MMA Fighter Gordon Shell is heading into the ring one last time despite a career ending heart condition. Defying his doctor’s orders Gordon will enter the cage to fight for something he believes in; the rescuing of abandoned and abused dogs used in dog fighting. Gordon trains, fights and saves dogs which has garnered him the nickname “The Dog Fighter”. We follow him from the gym, to the streets and into the ring where he will fight so they don’t have to. This is his story. 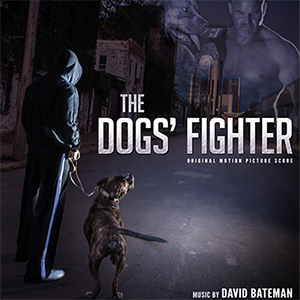