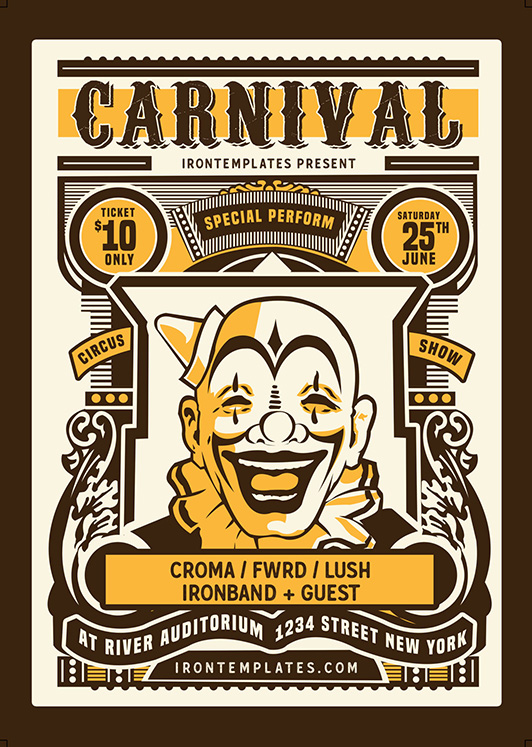 Originally from a background of more traditional sound engineering, running his own recording studio, recording bands and artists, and gaining a following in America with his solo project “Place Your Bet$”, it was when he moved to Guildford, UK to study a degree in Music production at the ACM that he discovered a new love for electronic music.  Sonaar sites influences such as Skrillex, Reso, Rusko, and Bare Noize as the reason he wanted to dominate the dubstep scene.