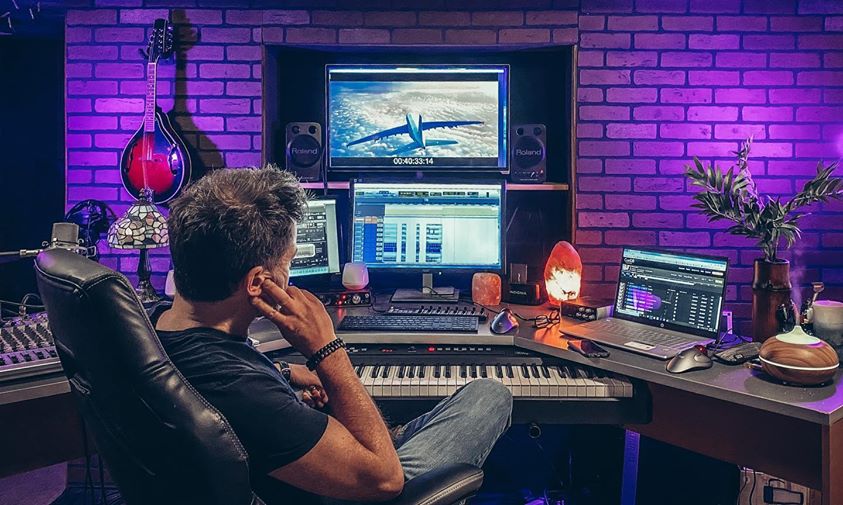 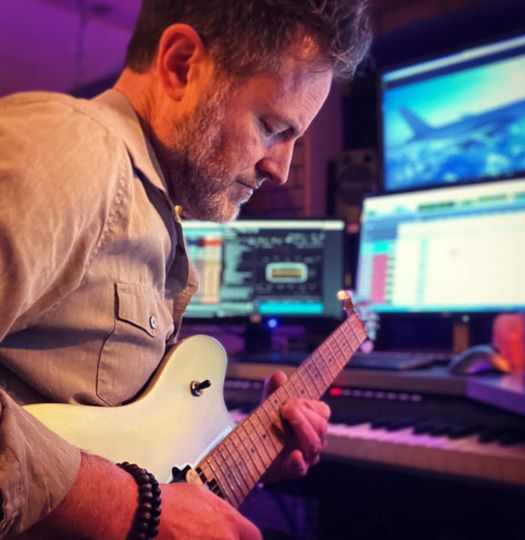 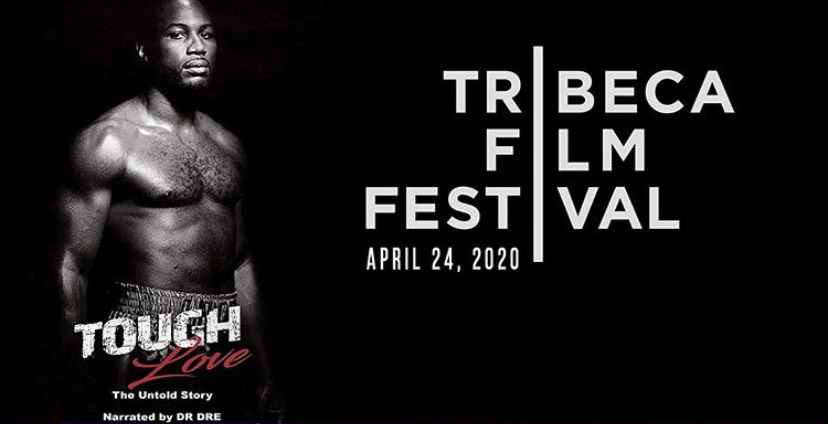 I’ve been a fan of boxing since watching Thomas Hearns with my dad in the 80’s. As I grew older, I discovered Lennox Lewis who quickly became my favorite boxer of all time. Not only because of his skill, it was his personality, non-drama persona and a quiet soul. Never in a million years would I have guessed that I would be talking with him about writing music for his documentary! And having the added bonus of the iconic DR. DRE narrate this film. It’s crazy how things spin in this life & I am grateful to have worked with so many talented filmmakers. TOUGH LOVE will premiere at the Tribeca Film Festival on April 24th, 2020